A Legal and Economic Framework for a Free, Just and Sustainable Society

Question 1: No government? But who will govern, provide justice, and build roads?

In a word: people who want those goods and services will provide – just as they have for thousands of years.

Courts, rights-protection, law, and roads predate governments. These private entities have existed since the earliest written records and were, in fact, the starting point for what eventually became monopolized by governments. The state is simply a group of people who monopolize certain goods and services from the private sector and convinces the masses that that without the state, those goods and services wouldn’t exist at all. As the early French economist Frédéric Bastiat (1801-1850) put it in his criticism of socialists:

Socialism, like the ancient ideas from which it springs, confuses the distinction between government and society. As a result of this, every time we object to a thing being done by government, the socialists conclude that we object to its being done at all.

Every developed country today – Canada, America, Europe, Australia, Singapore, UAE, etc. – has private roads, arbiters, police, schools, and everything else that supposedly wouldn’t exist if the government wouldn’t provide it. One might say, “but those private goods and services haven’t become the default in any given society.” That’s (partially) correct, and the reason why is because it’s illegal. In a free society, there is no government to prohibit a free market of rights-protection agencies, arbitration, transportation, etc.  People pay for goods and services just like they normally would do for any other sector of society. Scholars have pointed to a number of nations or societies throughout human history that have functioning legal systems without the state, such as the Anglo Saxons in the Medieval period, Medieval Iceland, Celtic Ireland, the Comanche, and others. (For more on this, see the monographs below) 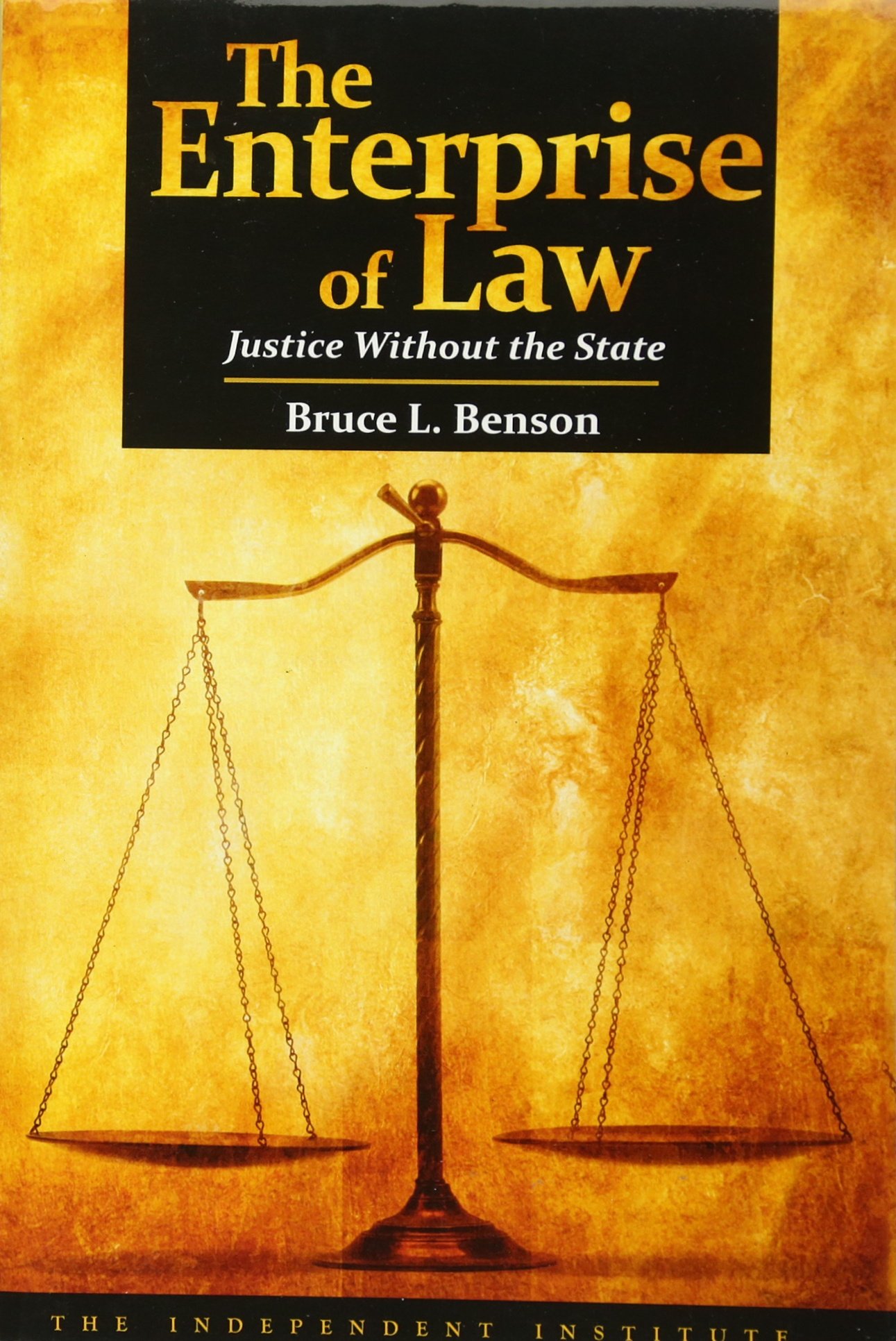 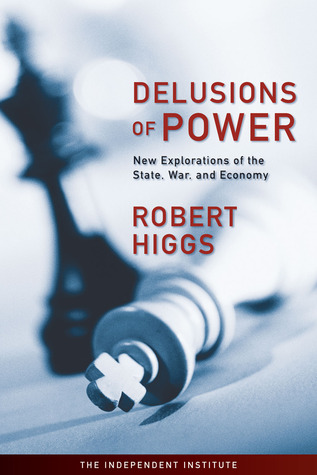 Question 2: What if some people don’t voluntarily adhere to CCL? Can’t they just commit crime and break all the rules?

Nobody has an obligation to adhere to any version of law, whether CCL or the laws of any country. They can commit as many crimes as they want – but they will probably end up in trouble. Like any traditional nation-state, a society under CCL will punish crimes. Members who want a high level of rights-protection just do what they already do: hire private guards.

A criminal’s options of doing business are limited because of their reputation. (Who wants to do business with a notorious thief or murderer who can’t be trusted? Not many people.) In the same way, who would want to do business with someone who doesn’t believe violence is wrong (that is, someone who doesn’t subscribe to CCL)? Not many . Because CCL ensures basic freedoms and protection from aggression, it is in extremely high demand. Those who don’t adhere have everything to lose and very little to gain.

Question 3: What is the difference between CCL and Bitnation?

Bitnation is similar to CCL in being a platform for stateless societies. It’s much further along in the tech space than CCL, but has some fundamental legal and organizational problems that deserve attention (problems that CCL does not suffer from):

CCL plans to communicate with Bitnation more in the future because the goals are very similar: we want to see the end of the traditional nation state, and all the violence it entails.

Question 4: What’s the Difference Between Creative Common Law and Ulex?

Tom Bell, author of Your Next Government? From Nation State to Stateless Nations (Cambridge University Press, 2018), has put forth an “open-source legal operating system” for stateless nations based on contract law and property rights called Ulex. Version 1.1 (2017) is available online here.

The basic goals of Ulex are the same as CCL, and Bell’s specialized work as a legal scholar is a tremendously valuable contribution for the next phase of a decentralized society. Many of Ulex’s contributions are worked into Creative Common Law for that reason, and because of the quality of legal material in Ulex. There are, however, some differences between Ulex and CCL that should be noted:

Ulex is an excellent resource, and Bell’s vision is certain to have a positive impact in the entire sphere of borderless societies and stateless nations. The content of Ulex is almost certainly going to be implemented to some degree in the future – just as most of it already has significant overlap with CCL. We look forward to seeing further developments.